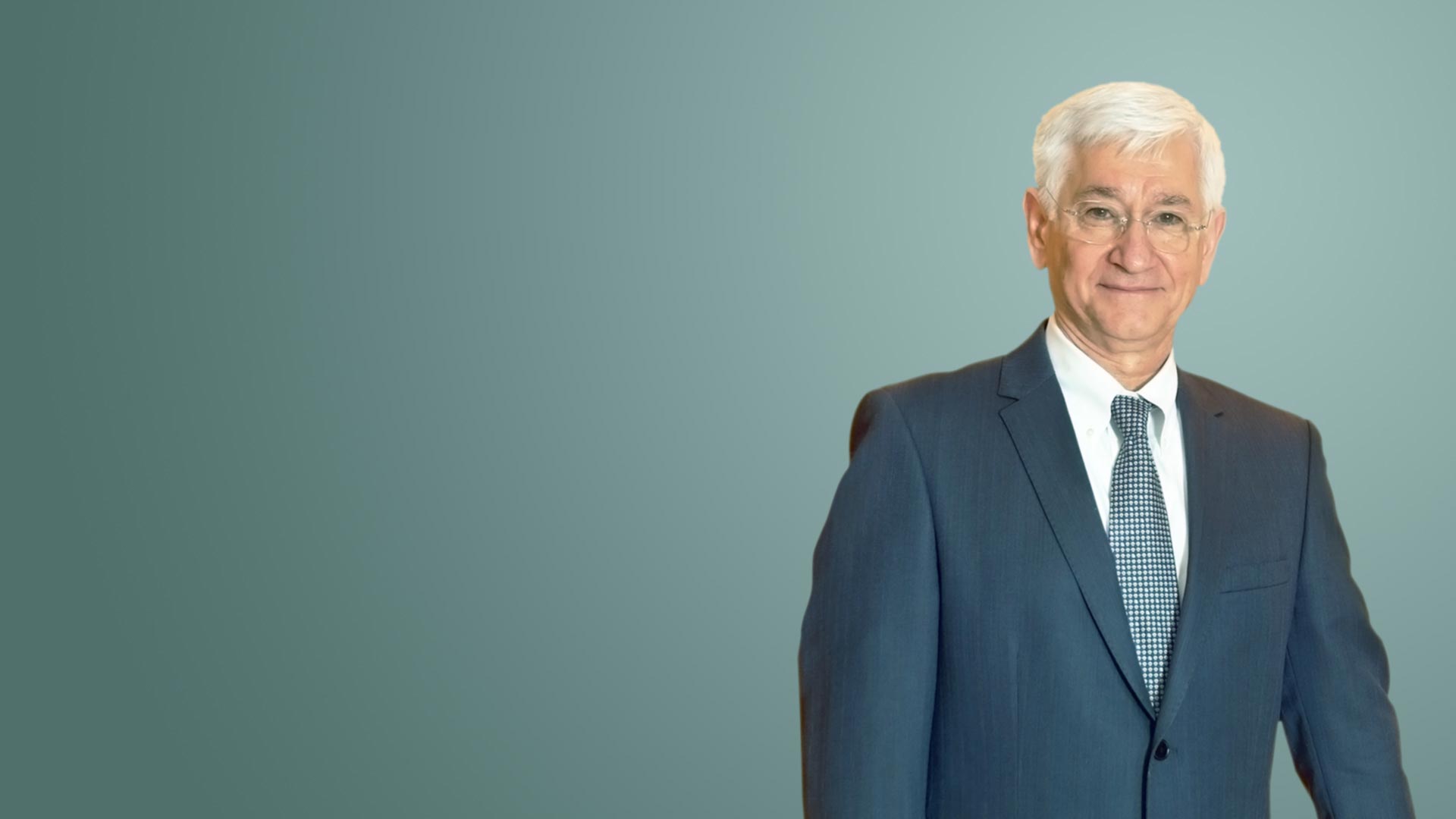 For the next decade he played a crucial role in the growth of Koray Yapi, both as a partner and board member. He joined Sedes Holding in 2013. Mr. Gürtürk attended Ankara State Academy of Engineering and Architecture.